Hello and Welcome Back!
Today I thought I would share some of the amazing rock structures I have run into out on my hikes! I have also put a map together of all "Dolmen" sites found with GPS Coordinates. If anyone wants a copy so far, please send me a message on here or Twitter @HistoryShift!
Enjoy! 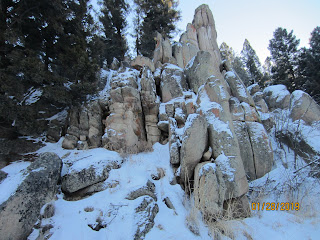 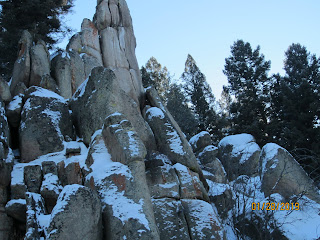 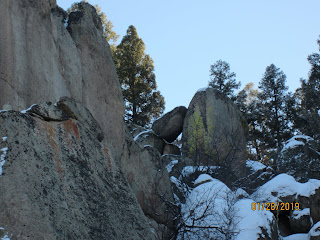 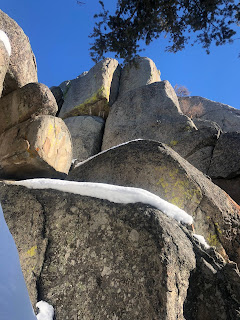 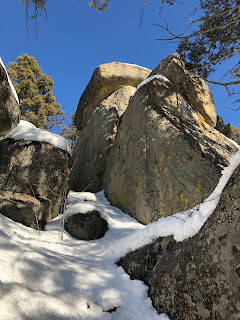 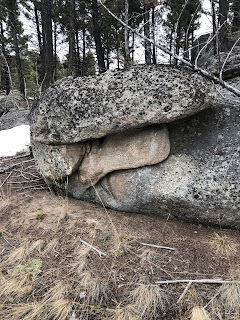 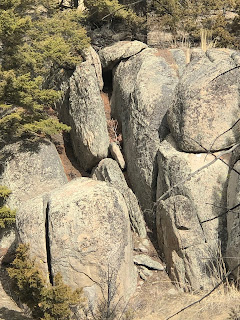 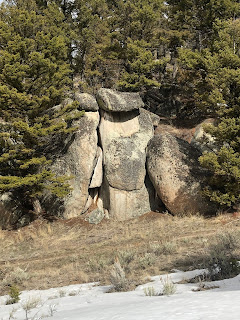 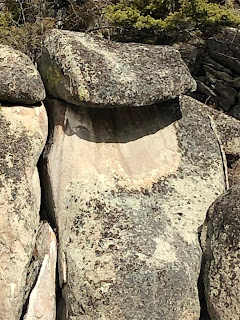 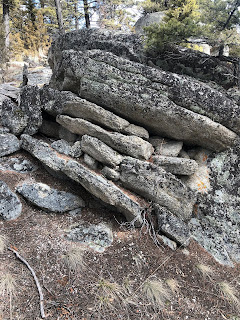 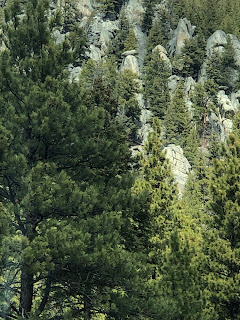 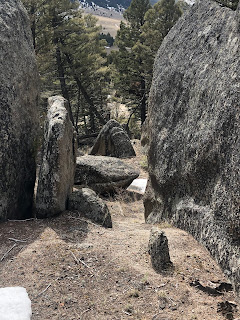 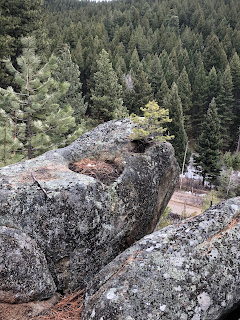 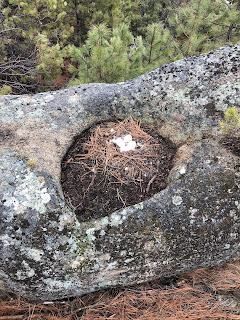 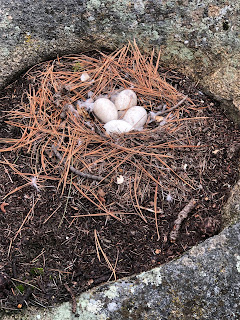 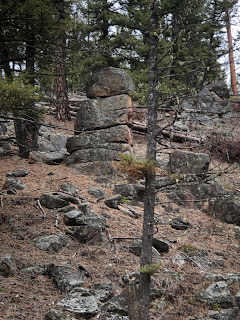 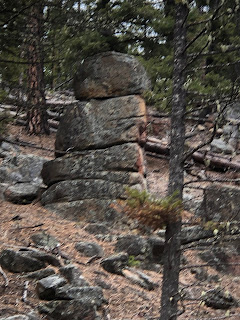 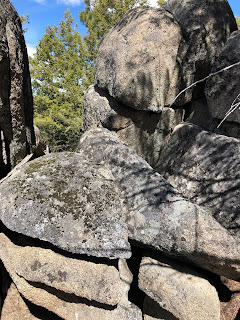 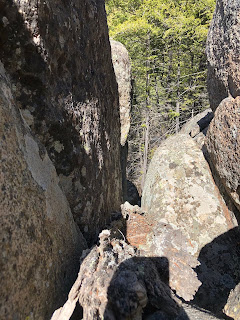 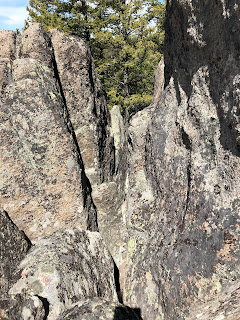 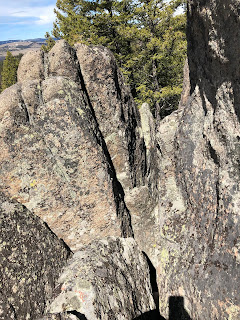 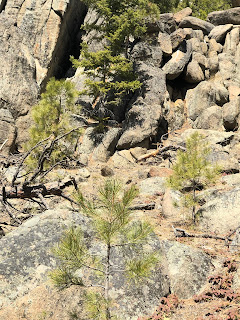 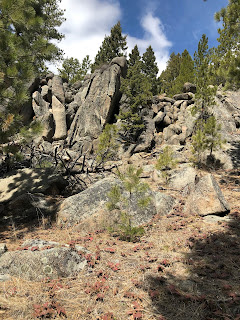 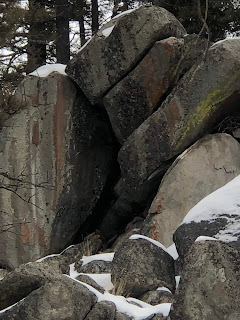 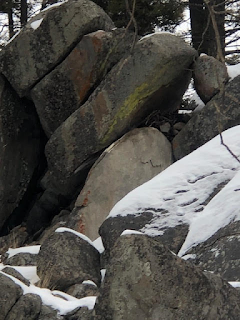 Let me know what you think! Thanks!
﻿
Posted by HistoryShift at 10:45 AM No comments:

Welcome Back Everyone!
As usual I was out hunting "dolmens today and had some great luck! Ill be sharing those finds in a bit but first I want to tell you of a experience I had out in the woods today.......
So let me start off by saying that I have backpacked, hunted, fished and hiked all over Montana for the last 30 years and have run into most of the wildlife out there. So when I say I've never heard anything like this before take that in to account.
So I was alone in the back country of the Helena National Forest exploring a rock outcropping I found. When from about 40 yards away I heard a GRRRRR HHHMPHHH and then the sound of large twigs breaking as the noise got nearer. Well I took off down the hill at break neck speeds heading for my car! What ever it was I wanted nothing to do with it! So I drove on down the road about five miles before seeing another rock outcropping I wanted to explore.
Well I figured whatever I had ran into before was long behind me. Intrigue outweighed caution as I got out and made the short hike to the area. I was not up there 10 minuets before from a little farther away GRRRRR HHHHMPHHH,﻿ and again the sound of large branches breaking as it moved towards me again!
This time I truly panicked and made for my car as fast as humanly possible!
I was honestly scared out of my mind as I raced out of the area! It seems that whatever it was had somehow followed me more than ten miles over very tough terrain! Like I said before I am familiar with the local wildlife and how to deal with them. Most bears in the area are black bears and want nothing to do with humans. We do have cougars in the area but again they prefer to avoid humans. I also thought about the elk and deer in the area. Through all the animals I could think of none matched the sound, or aggression or are known to follow prey such long distances.
I have never had a pseudo science experience before. Ive never seen a UFO or anything mystical.
Today though I wonder what exactly I was about to meet in the forest today! Bigfoot? Skin Walker?
I would love to hear your thoughts!
Posted by HistoryShift at 5:12 PM No comments:

Welcome back everyone!
I get to share a very exciting find in my search for what could be "Dolmens" in Montana!
As many of you many already know I am on a search for what have been called "Dolmens" up here in the Boulder Batholith of Montana(Russ you ruined my life:). I have been out several times this winter looking but as you can imagine winters in Montana to not lend themselves well to hikers, or even with snow shoes as I've found out, painfully. However the risk was definitely was worth it!
I got to explore inside the first structure I found, which I am calling "Fred's House" after the cartoon The Flintstones. I thought it pithy at the time! So here is a closer look at Fred's and then keep going for the new find!!!! 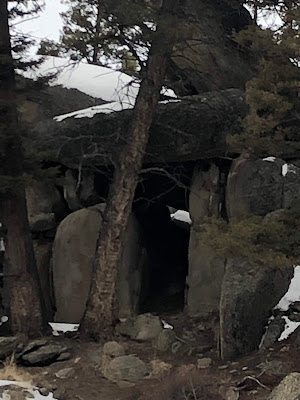 Time for the new! 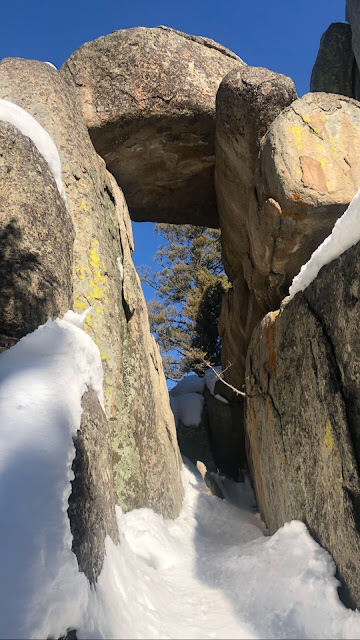 Leave me name idea's in the comments!
Here's a quick video!
I hope you enjoyed these! If you would like more information on where to find these and more please contact me on Twitter and Instagram or on here @HistoryShift! Make sure to like and subscribe as I will new stuff coming soon as spring hits!
Thanks for everything! Have a great day everyone!
P.S. Still looking for hiking partners up here, let me know!
Posted by HistoryShift at 11:48 AM No comments: